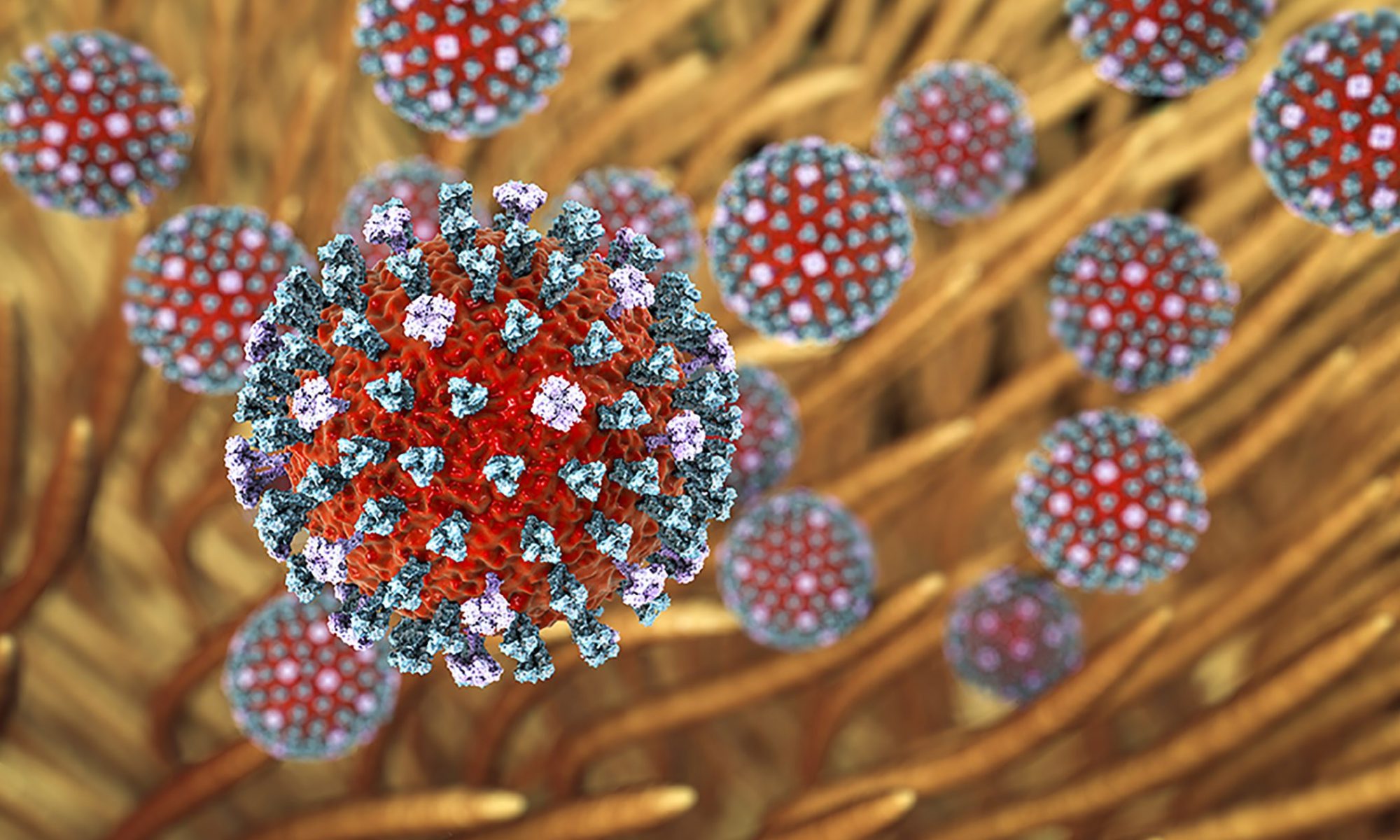 In 1918 it spread much more slowly than it would today with our current global travel patterns.

Had this been a more dangerous virus, the death toll would have been much higher than the actual 18,500 deaths.

Products that could do little to protect sold out on the internet, which shows how frightened people were.

It took nearly 8 months for vaccines to be produced and become generally available.

What are we currently relying on?

Governments know that pandemics, bioterrorism and outbreaks are critical issues.  Many are working hard and co-operating internationally to:

Governments are doing what they can with existing technology but they know that this is not nearly enough and that most of the developing world is being left far behind. To a large extent, governments will tell us that we need to be self-reliant but this is not easy against an invisible enemy.

Whatever the cause of an outbreak …

You will want to be able to act fast to stay safe and to protect others. If the outbreak is of long duration, everyone will need to return to work and go about their daily lives or infrastructures will break down and economies collapse. However, you will need to feel safe to go to work.

If you become ill …

Can you be sure that there will be someone to take care of you? A survey in the UK among health care workers published in BMC Public Health 2009 suggested that up to 85% of healthcare workers might not go to work in a pandemic.

The world must be ready when it happens again …

In the critical first few months of an outbreak, when vaccines will be unavailable, other means of protection from infection will be needed, especially for first response teams and healthcare professionals.

Medi-Immune’s objective was to protect people from the immediate danger of any airborne pathogens and to initiate their body’s own immune response for long-term protection. The concept was that inhaled air containing airborne pathogens would pass through a compact, wearable sterilizing chamber, either connected to the wearer’s face mask or integrated into existing systems.

The Medi-Immune ProtectivAir® technology, has met this objective, confirmed by tests at Public Health England, Porton Down. The results exceeded expectations and an unexpected outcome is the subject of a new patent application. The intellectual property is protected by a family of patents.